Discover the High Sierra
Mammoth Mountain U.S. Grand Prix
Watch the best snowboarding and freeskiing athletes in person at the first qualifying event for the 2018 Olympics

Head to Mammoth Mountain Ski Area from January 17-21 to see top athletes go head-to-head at the U.S. Snowboarding and Freeskiing Grand Prix.The spectator-friendly halfpipe and slopestyle competition carries extra weight this year: it also serves as the final qualifying event for the 2018 Olympics in PyeongChang, South Korea, and the Olympic freeski and snowboarding teams will be named here.

The US Grand Prix at Mammoth is the culmination of all the training and hard work of our athletes," says Mammoth Mountain's Lauren Burke. "As the last stop on their road to PyeongChang 2018, we couldn't be more excited to watch Olympic dreams come true for a number of our Team Athlethes, and the rest of our Team USA, right here in Mammoth."

Spectators can get an up-close view of the shredding from multiple vantage points around the competition, which will take place in the Unbound Terrain Parks’ Main Park and 22-foot Halfpipe. If you want to ski or snowboard during the event, cheer from the resort’s popular Broadway run, adjacent to the course. You can also view tricks from the base of the Super Duper Pipe (there will be snow stairs), or head to the Main Lodge sundeck, where you can watch the action with a hot chocolate or beer in hand.

Outside of the competition, the event will also bring big-name sponsors to the vendor village—in front of the Main Lodge between Broadway Express and Unbound Express—from Jan. 19 - 21. Expect swag giveaways, athlete signings, and a party on Jan 20. with live music. For real-time action shots from the event, follow Mammoth’s social posts on Facebook and Instagram for updates. 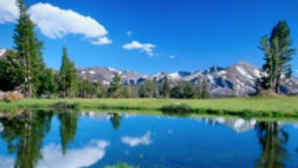 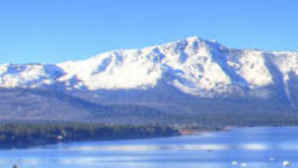 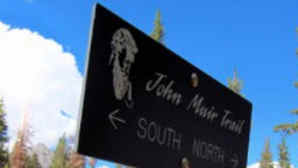 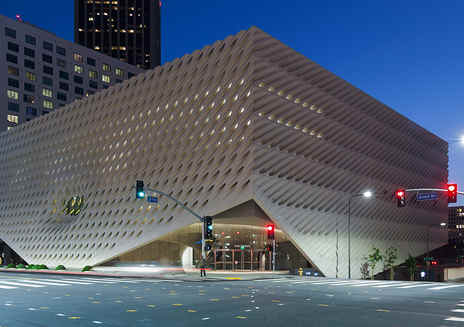 What began as one couple’s small collection of postwar and contemporary art is now a treasure trove of more than 2,000 pieces, housed in an architectural stunner in... 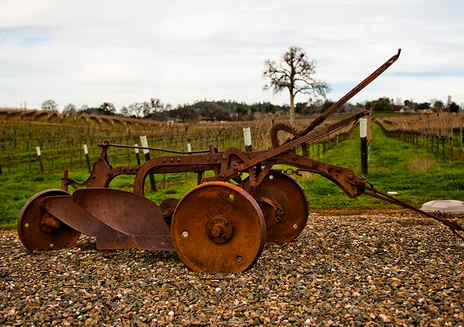 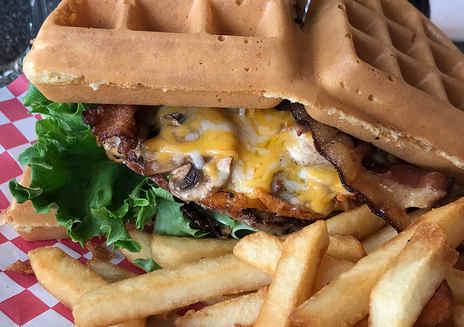