California is super-sized by any metric. The third largest U.S. state comprises more square kilometres than many countries, with a land mass that’s more than three times the size of Greece and four times bigger than Iceland.

To see a good chunk of California in one trip, you need to strategise. The state’s elongated outline sprawls across nearly 1450 kilometres, stretching from its northern border with Oregon to its southern border with Mexico. Put the pedal to the metal and you might make the north-to-south drive in 15 hours. (It’s about the same distance as driving from New York City to Jacksonville, Florida.) Spin your wheels west to east across the skinny part of the state, and you’ll still need most of a day. From Santa Barbara to Needles, California is 560 kilometres wide.

All this rambling geography translates to vast and varied scenery. Find your landscape in 1350 kilometres of coastline, 65,000 square kilometres of desert, or a smattering of snow-capped volcanos. Stand among the planet’s tallest trees in the temperate rainforest of far northern California, or visit North America’s hottest and driest point near the state’s eastern border. Explore the Sierra Nevada Mountains, a 650 kilometre-long string of saw-toothed peaks that cradles Lake Tahoe, one of the world’s largest alpine lakes, and Mount Whitney, the highest mountain in the contiguous United States at 4,421m. 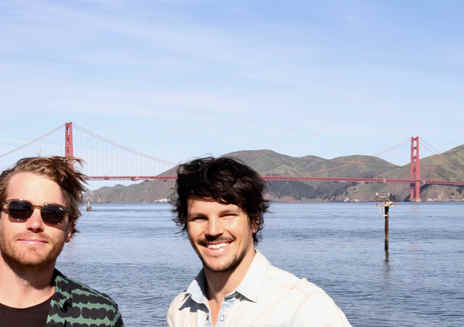 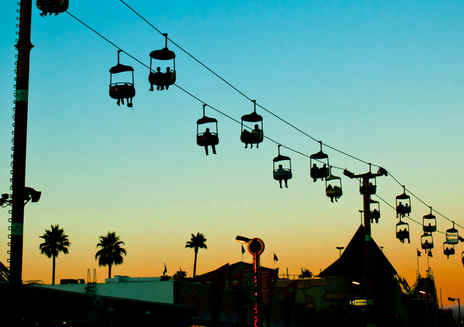 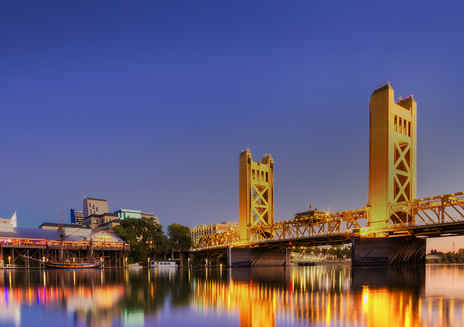 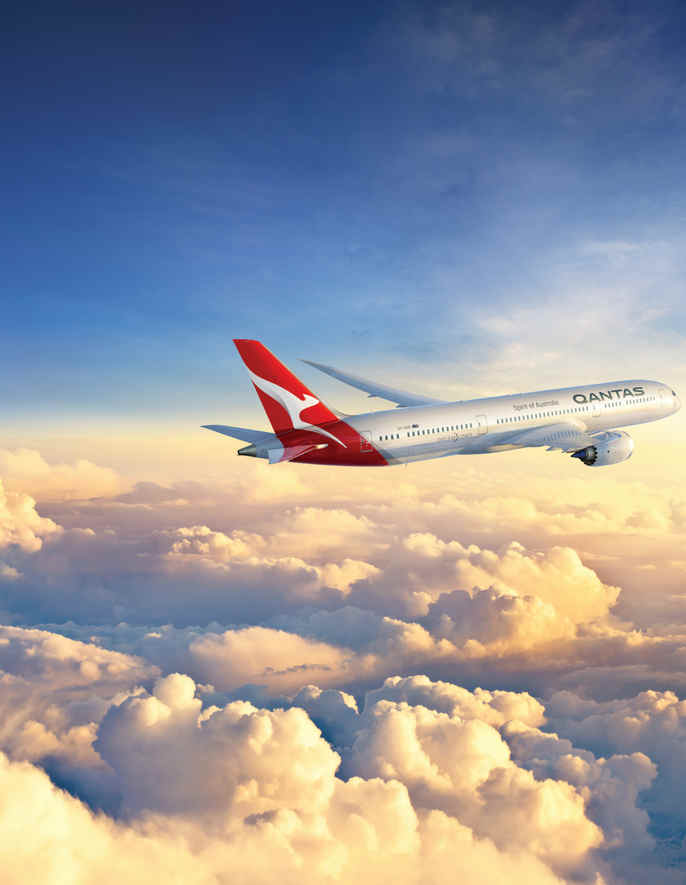 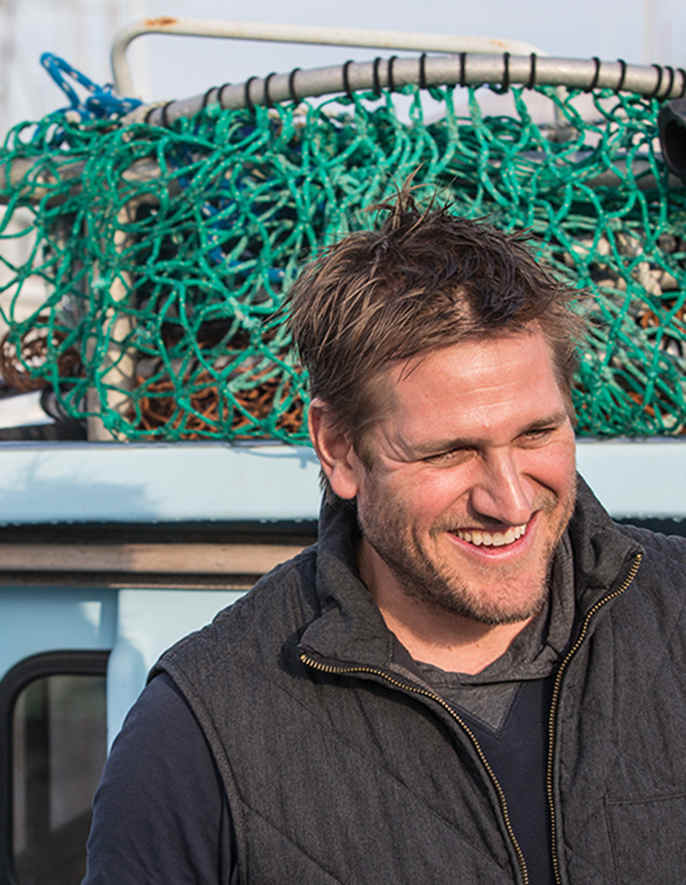 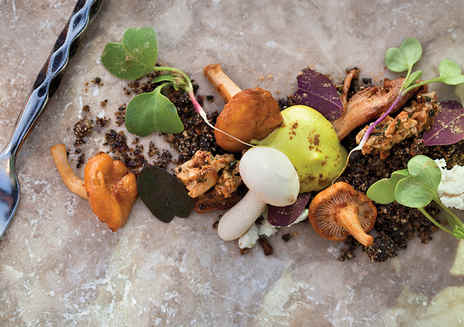 Sierra Mar at Post Ranch Inn gives you the feeling of dining at the very edge of the continent. Looking westward from the dramatic, contemporary building, cantilevered... 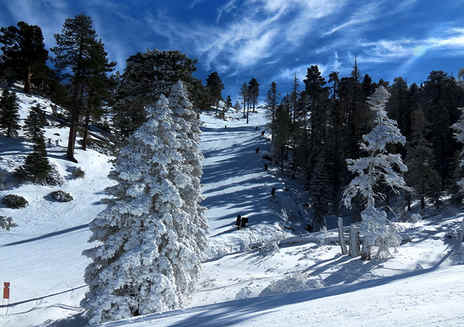 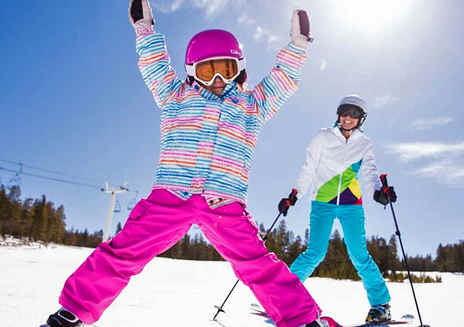 Taking your family to the mountains this winter? Whether your crew is full of avid skiers or contented snowman-makers, the...