Anyone who has ever attended a concert at Pappy & Harriet’s Pioneertown Palace, or scarfed down a plate of its celebrated macaroni and cheese, knows it is a special place. The venue’s remote location—nestled between the San Bernardino National Forest and Joshua Tree National Park, some 48 kilometers north of Palm Springs—is central to its appeal. So is the desert dive’s colourful history: Pappy & Harriet’s stands on the site of a movie set from the 1940s and is still surrounded by old facades used in Hollywood westerns.

Nobody, it seems, is immune to its unique ambience—not even the artists who perform there. “It's such a cool vibe—unlike any venue I've ever played,” says Bethany Cosentino, the singer, guitarist and songwriter of the indie rock duo Best Coast. “You feel like you're in the middle of nowhere, because you are. But it's such an awesome feeling, and you're really not far from L.A. at all.”

“We play a lot of venues these days where the stage is quite far from the crowd, but at Pappy & Harriet's the crowd was right there.” — Best Coast’s Bethany Cosentino

Cosentino and her bandmate, Bobb Bruno, are best known for dreamy, psychedelic songs like “Boyfriend” and “The Only Place,” as well as their latest album, the acclaimed California Nights. The group performed at Pappy & Harriet’s in February 2015 and Cosentino’s memories of that particular California night remain vivid.

“I remember how intimate it was,” Cosentino says. “We play a lot of bigger venues these days, venues where the stage is quite far from the crowd, but at Pappy & Harriet's the crowd was right there. It felt like an old-school Best Coast show but in this crazy, unique environment. I remember all the people in the front row were dancing and singing along and just looked like they were having the best time—it was really special.”

For many, a big part of the thrill of attending a show at Pappy & Harriet’s is the journey itself. “People drive from all over to go to shows there,” Cosentino remarks, adding that the Los Angeles–based band stopped at a few rest stops on the way to its 2015 performance, enjoying the beautiful landscape along the way.

“I always just look out at the desert and think about what kind of plants and wildlife live out there, and think about how it's such a short distance from my city life,” she adds. “It's very peaceful and calming to leave the city and just be out in the dry desert with these huge skies and beautiful views. I adore it.”

“I love living in a place where you can go to the mountains, go to the beach, go to the desert, go to the heart of the city—all in one day.” — Best Coast’s Bethany Cosentino

You can feel Cosentino’s love for the Golden State in the video for the song “California Nights,” which features footage of desert landscapes.

“I wrote the song right before we went into the studio to start recording the record. I had been listening to Led Zeppelin’s ‘Going to California’ on repeat the night before, and when I woke up, I just felt really inspired to write something sort of psychedelic and dreamy. Night time in California is a very ethereal thing, and so for me it made a ton of sense to write this song that had a very woozy, heavy, and dreamy vibe that talked about California nights, love, and so many things that can make me feel out of this world.

“The weather here inspires me on so many levels,” she continues. “When it's warm and sunny and bright outside, I feel a lot more inspired to be creative than I would if it was gloomy and cold all the time. I love living in a place where you can go to the mountains, go to the beach, go to the desert, go to the heart of the city—all in one day. All of that stuff really just makes me who I am, and Best Coast is heavily inspired by the person California has made me.” 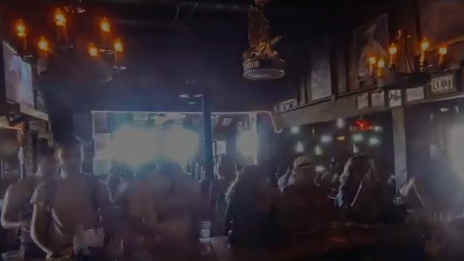 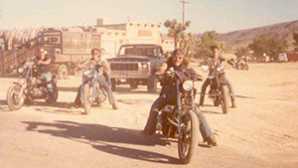 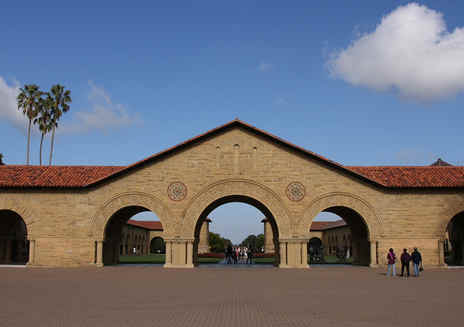 You can almost feel the smarts when you visit this elegant, red-tile-and-sandstone campus. Stanford is the academic home of 22 living Nobel laureates, 5 Pulitzer Prize... 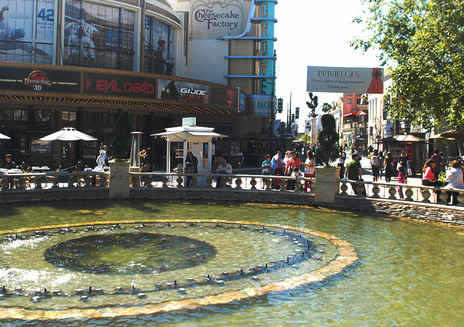 In Beverly Hills, ritzy Rodeo Drive is a must (even if it's just for window-shopping), with to-die-for boutiques like Prada, YSL, and Versace. In-the-know shoppers also... 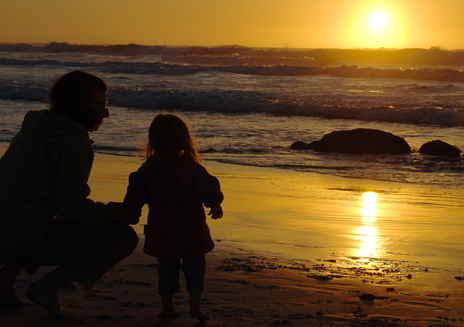