Reaching 35 metres into the sky, Point Arena Lighthouse stands sentinel on a rocky promontory, surrounded by water on three sides. Climb 145 steps to the top of this historic landmark, then soak in 360-degree views of sea stacks, rock arches, and crashing waves. Stop in at the visitor centre to see a collection of maritime photos and exhibits. Can’t bear to leave? Book a stay in the lighthouse keeper’s quarters.

Hike the paths off Lighthouse Road in Point Arena-Stornetta Public Lands to see sea lions, elephant seals, and harbour seals. You’ll find everything a coast lover craves: blowholes, dunes, beaches, tide pools, and lingering sunsets. There’s even a waterfall in the wet season, when Stornetta Falls cascades 12 metres over the coastal bluffs and into the Pacific.

The dunes at Manchester Beach back a driftwood-laden swath of sand, ideal for long walks spent searching for washed-in treasures. Plan to leave thousands of footprints on this eight-kilometre-long beach. When night falls, pitch your tent at Manchester State Park’s campground.

While in Point Arena, be sure to check your tide table. During extremely low tides, walk from Schooner Gulch State Beach to Bowling Ball Beach to see its astounding assemblage of round rocks, formed by millions of years of weathering.

The picturesque town of Jenner is the gateway to dozens of beaches in Sonoma Coast State Park. Drive out to the headlands at Goat Rock Beach to watch the harbour seals’ antics, then stroll along the tan sand. Take a longer walk on the Kortum Trail, tracing along the bluff tops from Blind Beach to Shell Beach. At the mouth of the Jenner River, follow steep paths downhill from Highway 1 to Jenner Beach. Scan the seas for gray whales or snap photos of postcard-perfect offshore sea stacks. 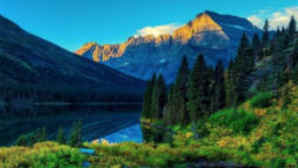 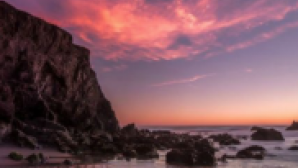 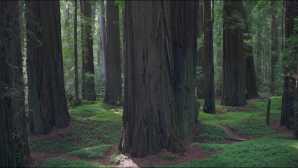 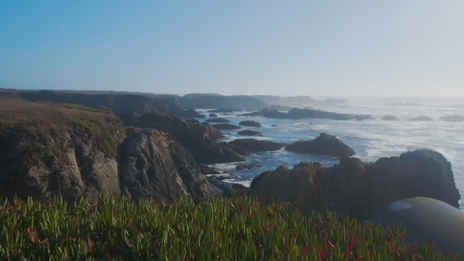 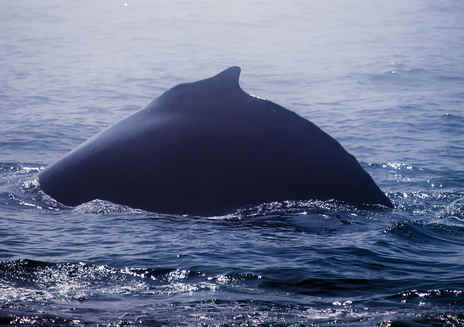 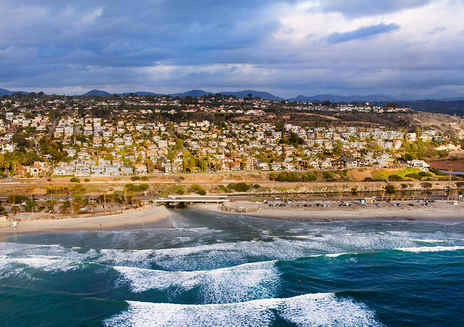 The San Elijo State Beach Campground—perched on the edge of a towering bluff—sees the... 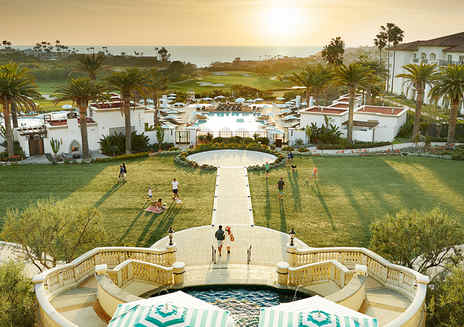 Beyond the Mediterranean-style exterior of this perfectly manicured resort, you’ll find posh, but not ornate contemporary rooms and suites. This AAA Five Diamond-rated...