Co-founder and head brewer Chris Miller got his start at Pacific Rim Brewing in Seattle, where he quickly worked his way up from washing kegs to brewing. After making his mark as head brewer for Snipes Mountain Brewing Company in Washington’s Yakima Valley, he moved to California with his wife, Lori, to open Berryessa Brewing.

The brewery opened in 2011, and since then, Miller’s beers have earned a place among California’s best. While some brewers like to emphasize bitterness and hops in their IPAs, Miller strives for balance and nuance in all his brews, from the Mini Separation Anxiety IPA to the award-winning Whippersnapper English mild.

Surrounded by orchards and mountains, Berryessa’s family-friendly taproom offers tastes, flights, and pints in a lovely rural setting. On weekends, beer lovers from all over fill the shaded patio to enjoy fresh beer, live music, and beer-friendly food-truck fare. 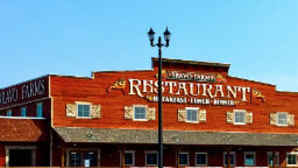 Get a feel for the golden era of California railroad travel on this ... 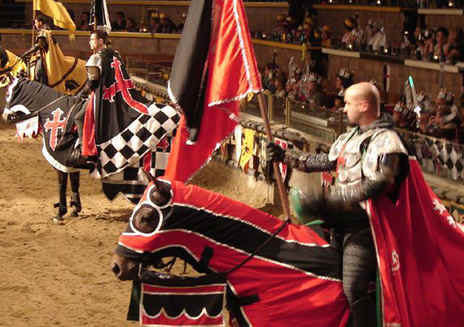 Join the fantasy of the Middle Ages—a time of chivalrous knights, fair maidens, and dazzling swordplay—at this high-spirited indoor attraction. It’s hard to know what kids... 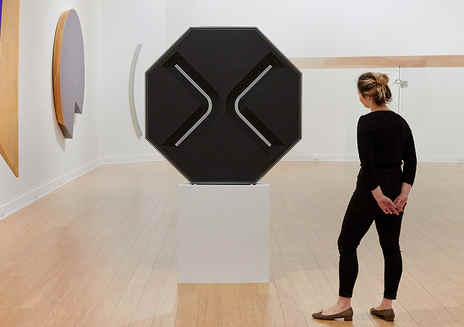 Orange County is famous for its epic coastline and year-round sunshine, but what may not be as well-known are its... 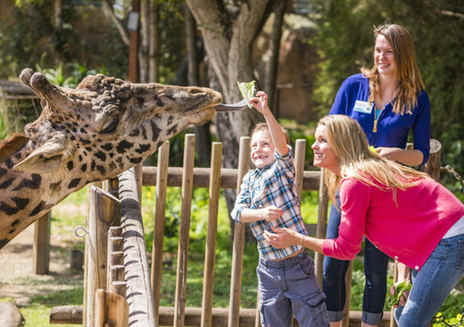 Want to take the family on the trip of a lifetime through stunning mountains and quirky deserts, stopping at world-famous beaches along the way? With one of...